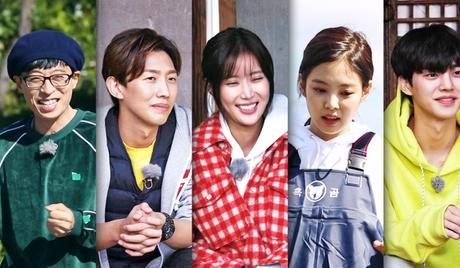 Village Survival, the Eight is a mystery thriller variety show that is set in the countryside. The stars have to say together for 24 hours and try to solve mysteries that happens in the village. During their time there, they play different games and compete one another. For some, their competitiveness starts to show. Son Dam Bi gets competitive while playing volleyball. However, her opponents aren’t easy either. Some of the hottest stars shine the show by making an appearance. BLACKPINK’s Jennie, Im Soo Hyang, Jang Do Yeon are some of them. Stay tuned for the mysterious variety show that will spark both humor and reasoning.